Movements and social organizations of Venezuela participate from this Thursday, August 15, along with 14 other countries of the region, in the VIII Assembly of the Peoples of the Caribbean, which takes place in Trinidad and Tobago until Monday 19, in order to “Face the imperialist agenda and strengthen our resistance and unity”.

Suriname, Martinique, Puerto Rico, Jamaica, Haiti, Barbados, Guadeloupe, Saint Vincent and the Grenadines, Saint Lucia, Antigua and Barbuda, Cuba, Dominican Republic and Brazil, are the nations that along with host Trinidad and Tobago, and Venezuela attend to the appointment that intends to build plans and joint actions from the struggle of the peoples in the region.

The activity includes the creation of work tables on different topics, together with presentations on the challenges of the crisis of capitalism and its impacts. The crisis of the capitalist system and the priority struggles of the peoples will be addressed as a central theme and seven sub-themes, which will have as cross-cutting points, Gender and Youth.

There will be a space for sectoral groups, which will share their reports in a plenary, which seeks to develop a better understanding of the problems, through the divisions of age, gender and sector, such as farmers, workers, fishermen. There will also be a plenary dedicated to the presentation of other networks, such as ALBA, Movements; Jubileo Sur, Shout of the Exiled, among others.

Upon completion of the Assembly, a conclusive final declaration of shared action will be issued from the constructive dialogue of the Caribbean peoples, under the political line of renewing unity and strengthening resistance to the imperialist agenda. 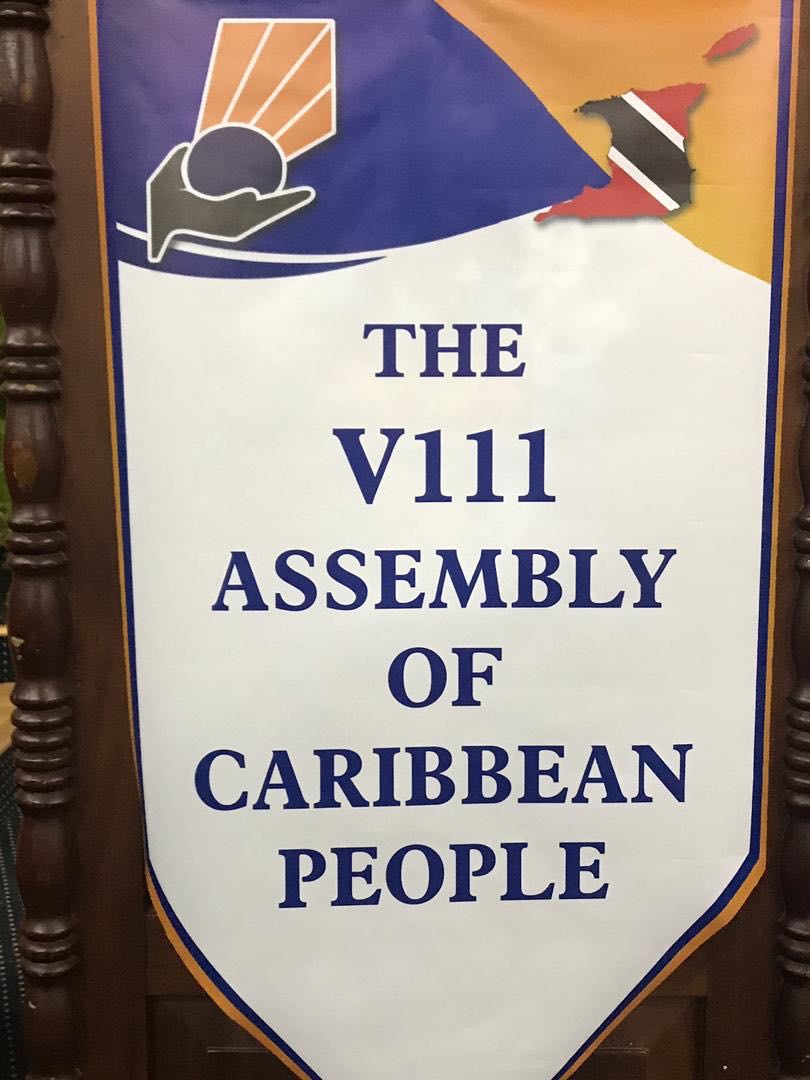