The President of the Republic, Nicolás Maduro Moros, receives on Wednesday the Credentials of the Ambassador of the Islamic Republic of Iran appointed in Venezuela, Hojjatollah Soltani.

The action strengthens the diplomatic relations of cooperation and mutual respect between both nations, which will allow to continue building a multicenter and multipolar world based on the respect and self-determination of the peoples.

Trade relations between these two countries date back to the early 2000s, when the leader Hugo Chávez and the then president of Iran, Mahmoud Ahmadinejad, initiated bilateral relations in order to join forces to escape the imperial economic yoke. During the Chavez period, Venezuela’s relations with Iran grew exponentially, especially in terms of energy cooperation and research, industry, agriculture and politics.

In addition, both nations are founders of the Organization of Petroleum Exporting Countries (OPEC) and belong to the Non-Aligned Movement (NAM).

The ceremony is held in the Sol del Perú Hall of the Miraflores Palace, where the National President is accompanied by the People’s Power Minister for Foreign Relations, Jorge Arreaza, among others. 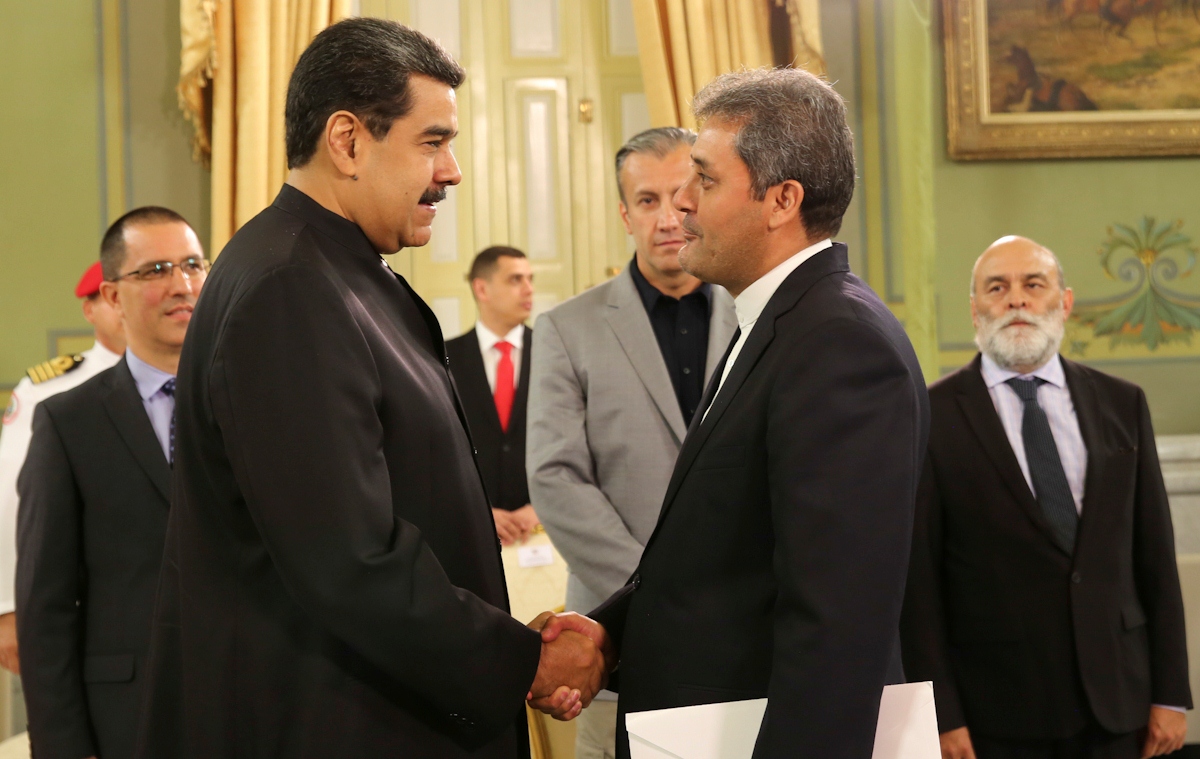