The new ambassador of the Islamic Republic of Iran, Hojjatollah Soltani, presented his copies of credentials on Monday to the Foreign Minister of the Bolivarian Republic of Venezuela, Jorge Arreaza.

This accreditation was delivered by the Iranian diplomat in a protocol ceremony held at the Casa Amarilla, Antonio José de Sucre, in Caracas, which was attended by the Vice-minister for Asia, the Middle East and Oceania of the People’s Power Ministry for Foreign Affairs, Rubén Molina.

The appointment of the ambassador, Hojjatollah Soltani, is given after the culmination of the diplomatic work that Mostafá Alaeí, who received from the Venezuelan head of state, Nicolás Maduro, the order Francisco de Miranda in its first class.

During the 2012-2014 period, Hojjatollah Soltani served as his country’s ambassador to Venezuela, while serving as concurrent ambassador to the governments of Suriname and the Cooperative Republic of Guyana.

He also held the position of political expert of the Iranian Embassy in Venezuela and was responsible during 1997-2001 of the Venezuelan Bureau in the second subdirectory of South America.

The relations of brotherhood and solidarity between Iran and Venezuela remain entrenched through important strategic alliances in agro-industrial, energy, by forming part of OPEC and the countries that make up the Non-Aligned Movement. 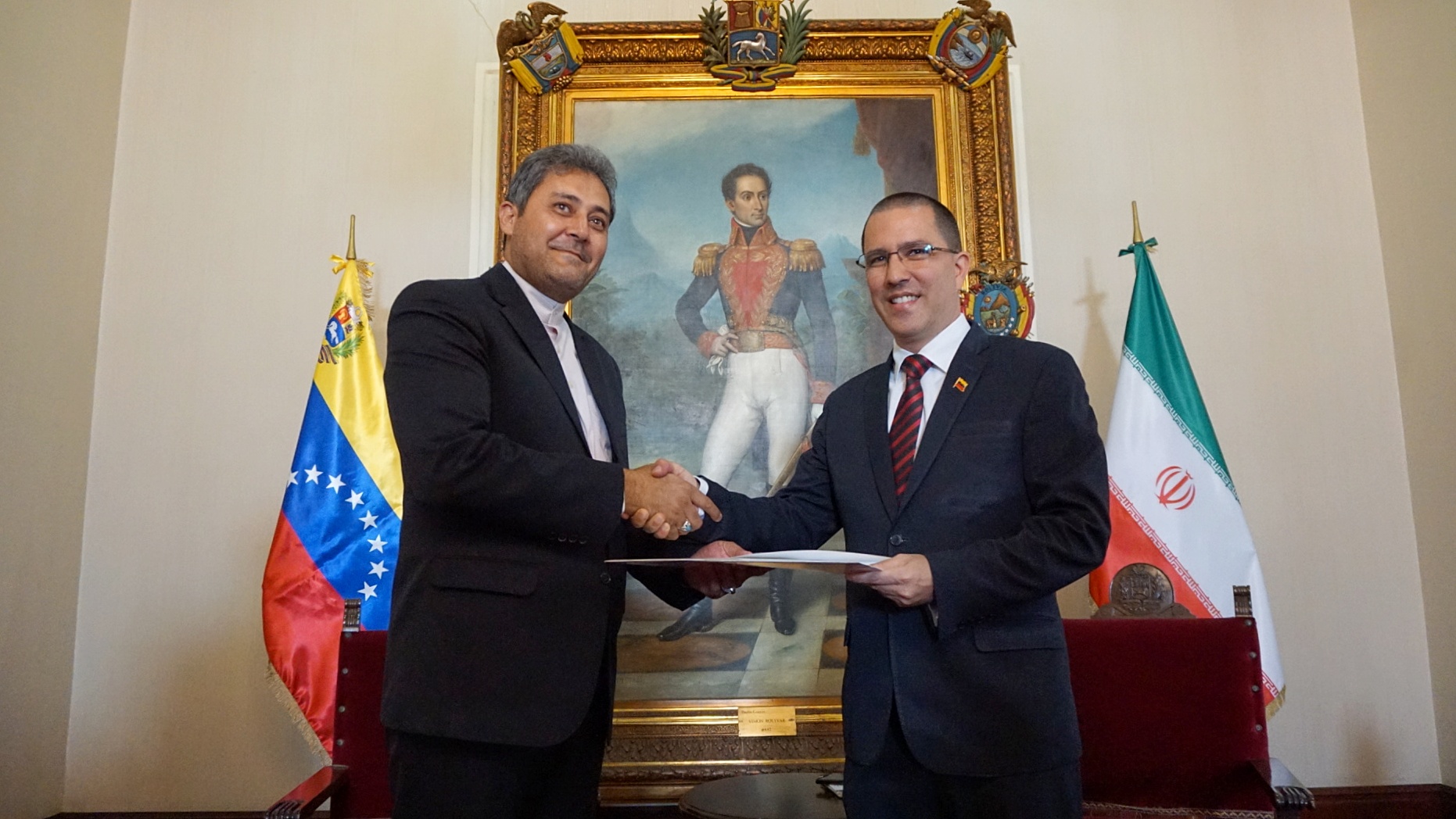